Posted: Bernie: February 8, 2011
Choose from the OUR ADVENTURES list at right and come along with us on some new adventures...

Welcome to our journey! Through life and places. From the art we make to the things we grow. To the connections we make and the people we meet. Our thoughts within and the things we do.

It is always hard to start something new, so let's instead start with a little background.

"Here" (photo below) is one of the places we call home (you will see if you keep following us on this journey that home can be anywhere we are, including inside our head, I'm sure Joey would agree with that, or she'll chime in here...). 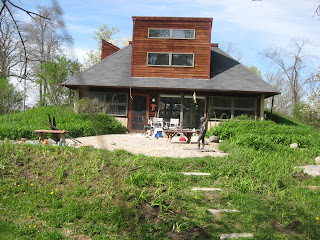 Our house Is a passive solar earth berm structure. We keep the yard fairly natural with paths going around it that define areas of changing growth. My personal philosophy of "Knowing Mowing" (although the mowing part is no longer valid because I cut the yard with a hand scythe, yes, that is what I said) trying (as best I can, without spending a lot of time learning Latin) to know what I remove before I remove it has been a journey in itself! 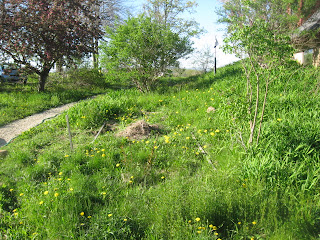 It leads to looking more closely at everything when you have a hand scythe in you hand and you question what will that plant grow up to be? After many years of "Knowing Cutting" (man that is so non-lyrical) I have learned a lot regarding what I keep and what I trim back or dig out entirely, although sometimes not until that plant has started to takeover the yard and smother it's neighbors, do I learn my lesson.

Some other places that we can call "home" (even for a short time over a vacation) are those places that have made a deep impression on us. If this blog had been started a few years ago you would have been along on the journey. But for now a mention will have to do (until we get back to these places sometime)... 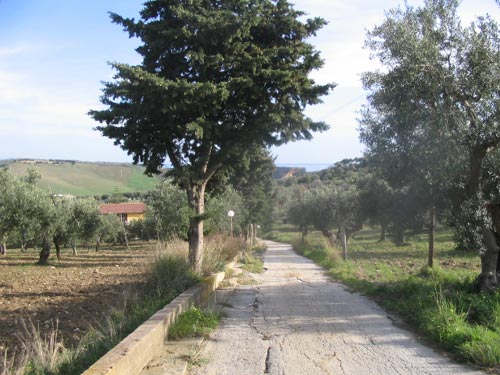 Our home away from home while in Sicily was Fontana Calda in Sciacca. See our posting on Trip Advisor. It was my first time back to the region where my grandfather grew up. We had a crazy time at Carnevale di Sciacca, Sicily. Now I know why I do what I do and who I am.

(I have to dig up a Bermuda photo.)

Bialowieza Forest "... is an ancient woodland straddling the border between Belarus and Poland, located 70 km (43 mi) north of Brest (BE). It is one of the last and largest remaining parts of the immense primeval forest which once spread across the European Plain." Joey can tell you the story of seeking out her relatives...

Up the coast highway, along Big Sur to Carmel for New Year's Eve, up though San Francisco to the Redwoods at Prairie Creek, on along the Oregon and Washington coast to Seattle.

We had a wonderful weekend on a mostly deserted island. It was great! 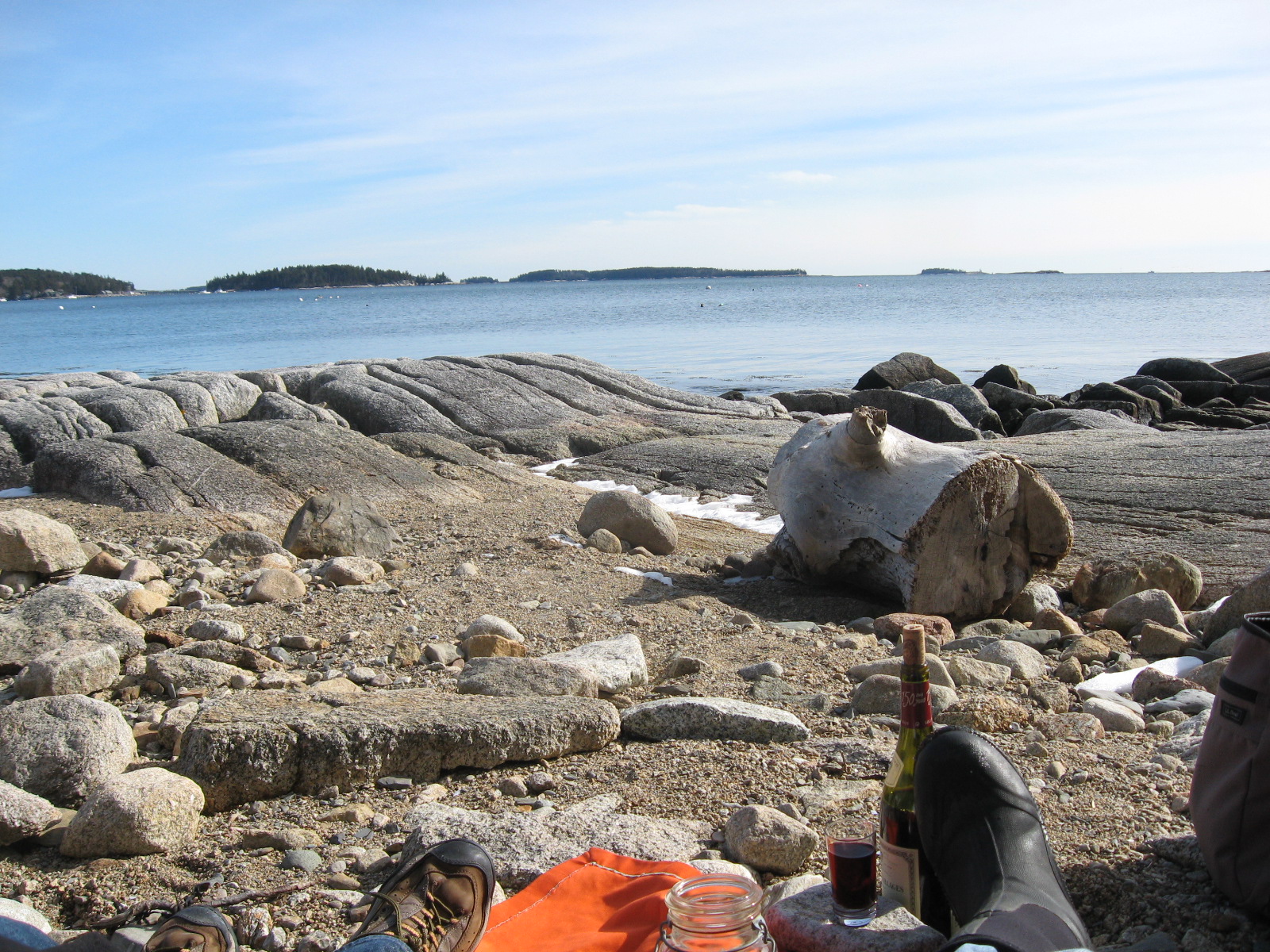 Maine: February 2010
A building lot for sale on an island in Maine was our picnic spot this year.

During the summer of 2009 we had two journeys:

One through Bartholomew's Cobble in Sheffield, MA a nature conservatory where we spent many days here walking the trails and talking, picnicking and sketching and planning for an exhibition of work that Joey and I were mounting at the Sheffield Historic Society gallery titled, "Imagining Bartholomew's Cobble".

Joey and I did independent pieces for the exhibition and collaborated on others. Here is a view of one of the walls with our collaborative plates which Joey made and I glazed. The other photos show some of the works we created independently.

Here is where I first exhibited drawings created by working with locally gathered pigments.

The other journey that summer of 2009 was to Cape Breton, Nova Scotia, Canada. Here is where I began the working with locally gathered natural pigments along the coast of the Bay of St. Lawrence. We stayed in a wonderful house (still in process, envisioned by and being built by the phototgrapher, Philip and friends) on the cliff overlooking the bay. 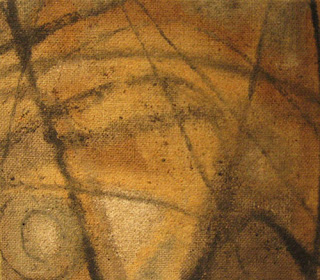 Then in May 2010 we made had an adventure to Brier Island in Nova Scotia. Most of this beautiful, rustic island is a bird sanctuary.

You can almost walk around the whole island on trails along the shore. It is really a magical place.

We met some great people and ate delicious food every night at Lavena's Catch of the Day.

Choose from the OUR ADVENTURES list at right and come along with us on some new adventures...

Bernie Re and Joey Jablonski